A recent text exchange between Desirée and me: 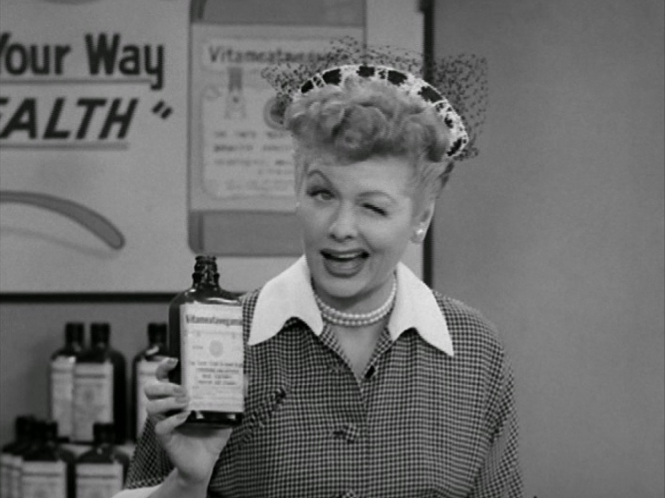